Dear editors, reviewers, let's player and everyone that's willing to help spread the word, thanks for your interest in our game! We understand that it's a lot of work gathering all the information, so we've consolidate all the necessary information for you here instead. If you want to grab up everything all at once, just download it from the button below!

If you are a member of the press and would like to receive a review code to Streets of Red : DDD, do feel reach out to us! Please also let us know which publication/channel you belongs to, so we can update our press info and keep you in the loop in future release. Thank you!
REVIEW CODE REQUEST 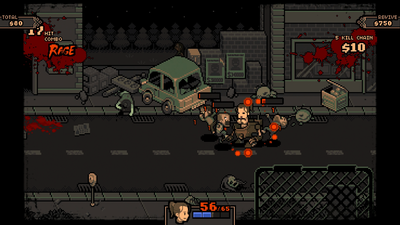 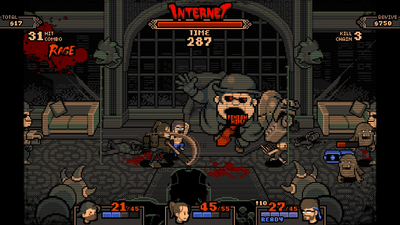 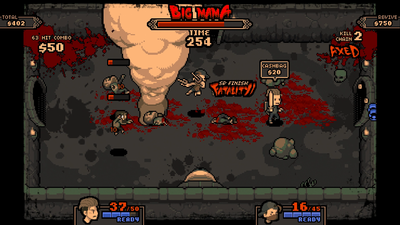 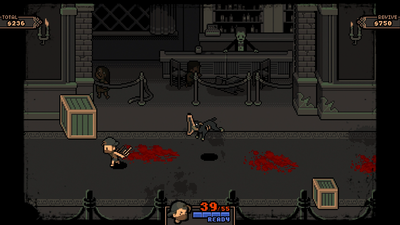 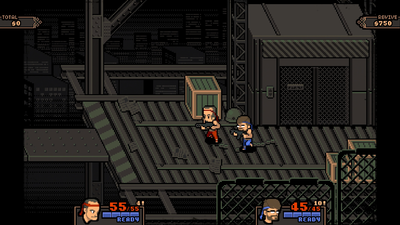 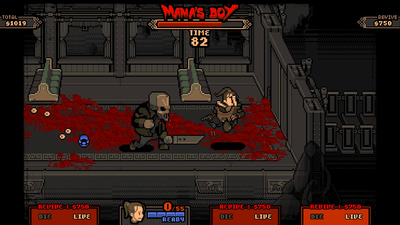 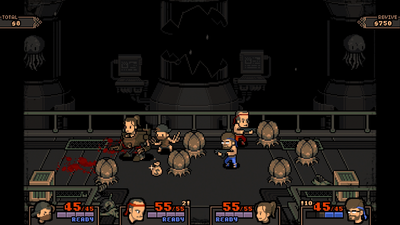 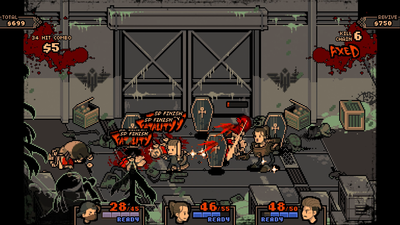 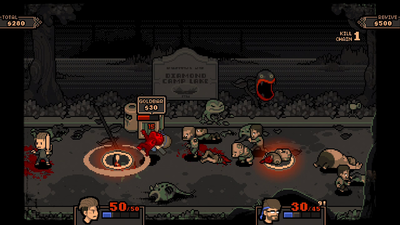 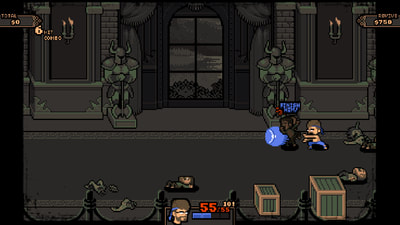 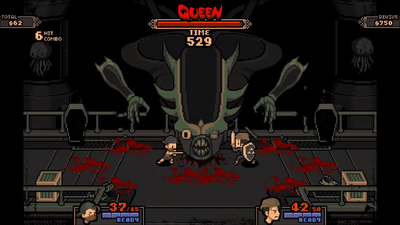 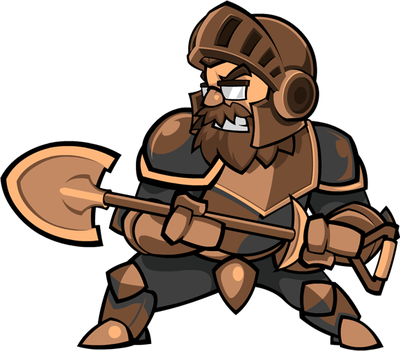 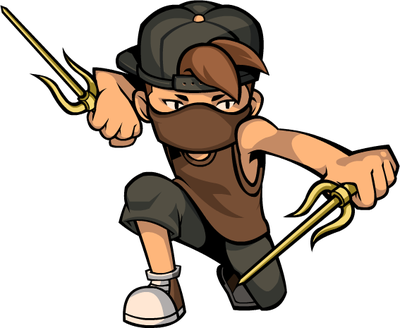 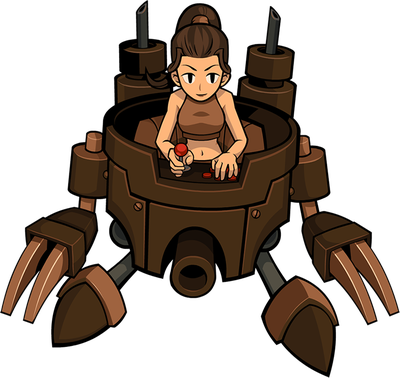 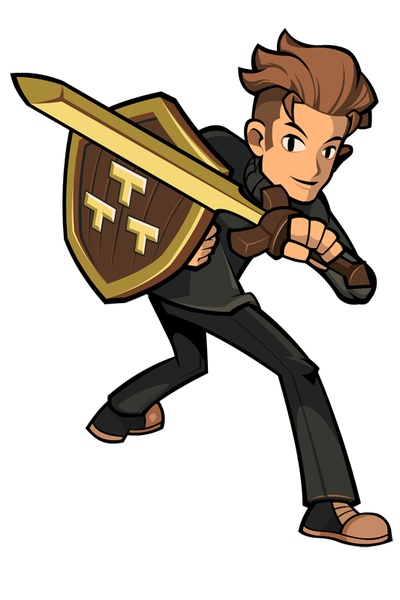 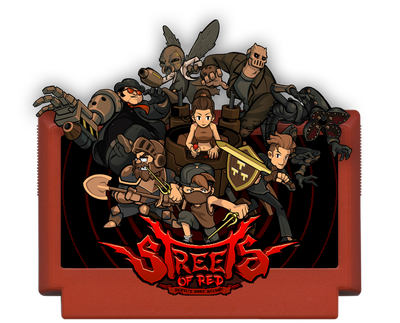 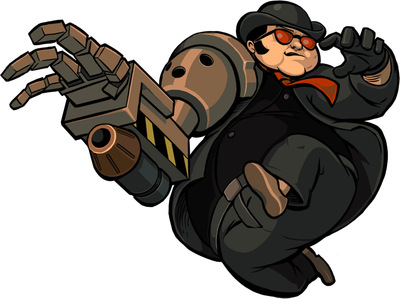 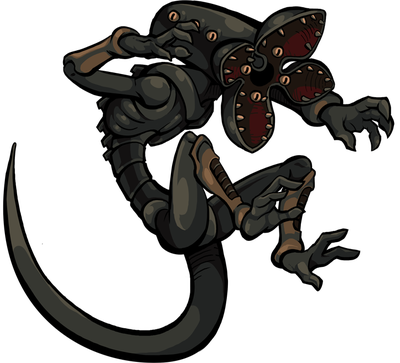 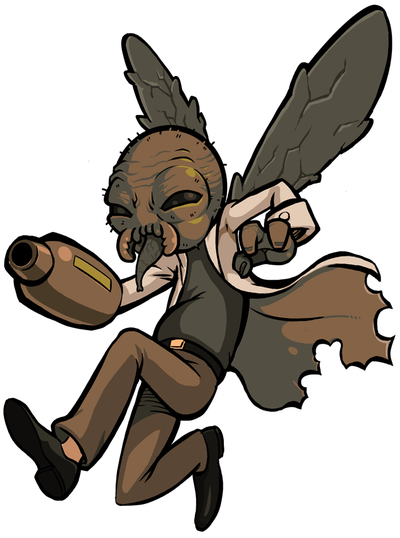 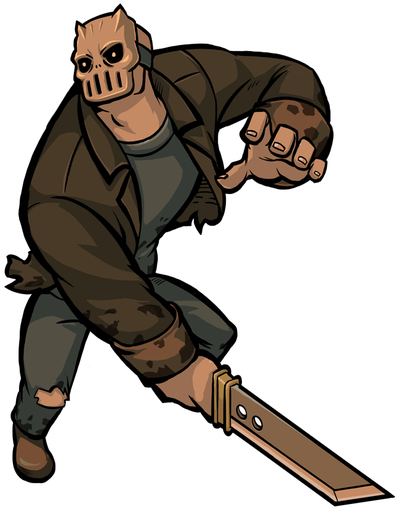 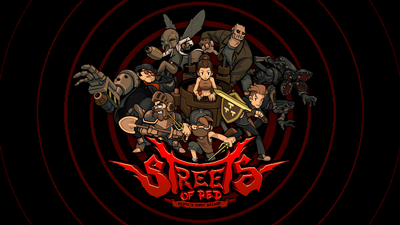 Secret Base is an indie game development studio founded by Raymond Teo in 2010. Our goal is to combine and bring back classic gameplay with a modern design. Focusing not only on innovative ideas but also the execution and pacing of our games. Over the years, we've released games like Tobe's Vertical Adventure on XBLIG and PC (Steam),  Tobe & Friends Hookshot Escape on iOS Devices and Bitejacker on Flash.